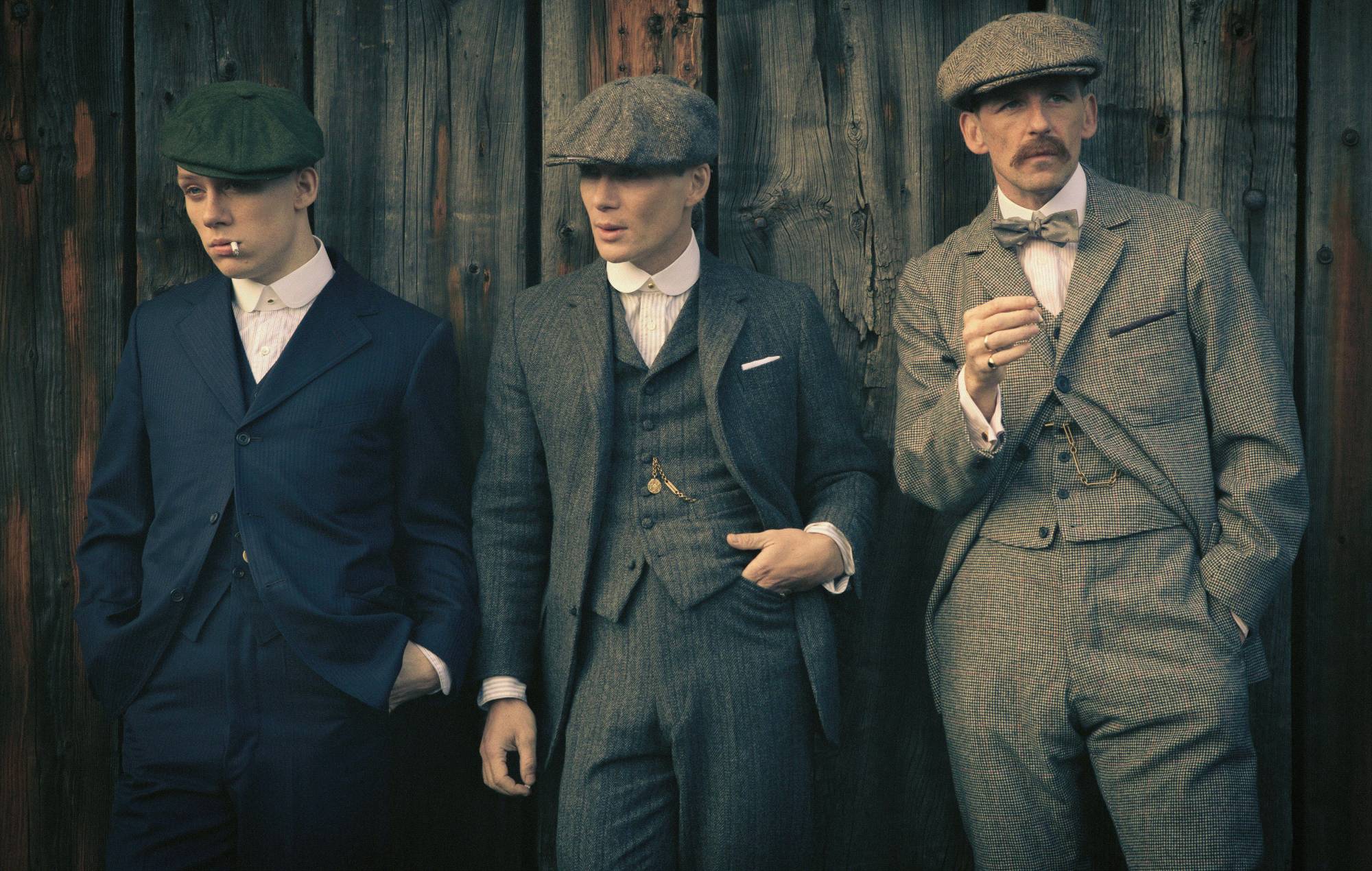 The 49 pieces of music and dialogue from the show’s first five seasons will be spread across three blood red LPs.

The vinyl release will feature two versions of Peaky Blinders‘ Iconic ‘Right Hand Red’ theme – the original by Nick Cave And The Bad Seeds as well as a reworked version by PJ Harvey.

Other tracks included are Jack White’s “Love Is Blindness”, “Do I Wanna Know?” from Arctic Monkeys, “You and Whose Army?” by Radiohead. and “Lazarus” by David Bowie.

Songs from Royal Blood, Laura Marling, The White Stripes and Queens Of The Stone Age will also appear. Check out the full tracklist and pre-order the disc here.

“The Peaky Blinders the story and the music we use are twins, born at the same time,” creator Steven Knight said in a statement. “It would be hard to imagine most of the pivotal moments without the soundtrack.

“I’m so happy that we’ve finally been able to put some of the tracks together on one album, to put the atmosphere, the swagger and the growl of the show into your headphones and speakers.”

The sixth and final season of Peaky Blinders is currently airing on BBC One and is set to arrive on Netflix on June 10.

Although this is the last set of episodes, several spin-offs and a feature film are already in the works. Talk to NMESteven Knight said: “I see this as the end of the beginning, rather than the beginning of the end.”

NME four star review from Peaky Blinders season six said, “Awesome, there’s nothing about the return of Peaky Blinders it feels forced, contrived – and it hasn’t always been the case in the previous five series.

“We may be just an hour away from the most anticipated final of 2022, but we are off to a start as impressive as any of Tommy’s prized mares.”