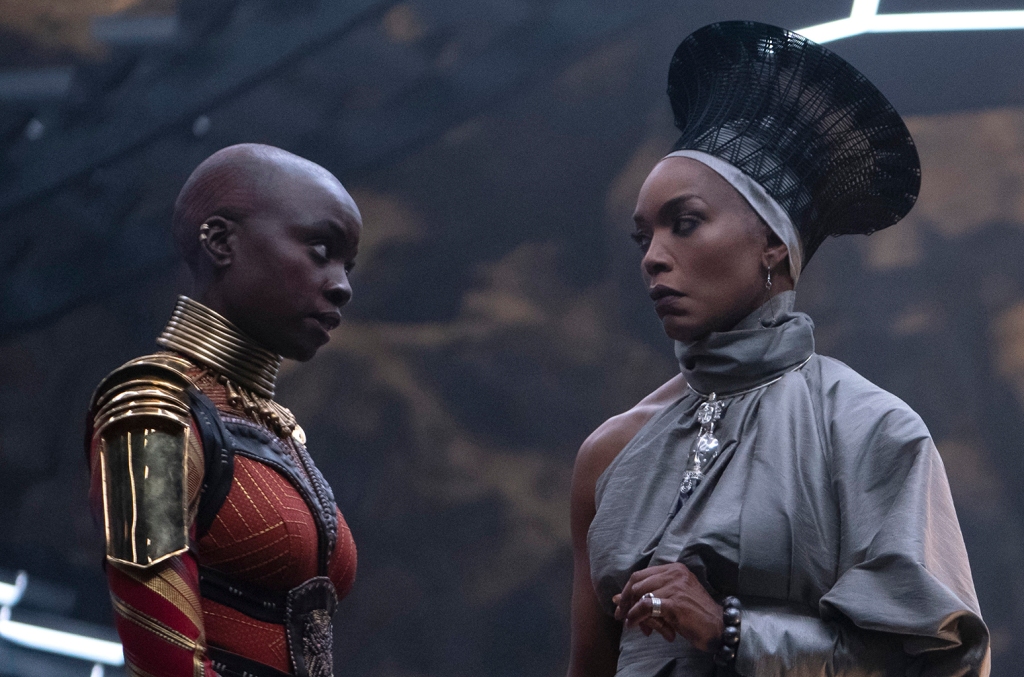 Wakanda forever! The soundtrack of Black PantherThe latest installment arrived on streaming Friday, November 4, ahead of the film’s release in theaters worldwide on November 11.

The soundtrack — officially titled Black Panther: Wakanda Forever – Music by and inspired by – presents a list of starred contributors, which was unveiled on Wednesday, November 2. Tems, Fireboy DML, OG DAYV, Future, CKay, PinkPantheress, E-40 and more are on the OST, including Rihanna and her scintillating track, “Lift Me Up.”

“Lift Me Up” – the first single from the soundtrack – is a tribute to the late Black Panther star Chadwick Boseman, who died in 2020 at age 43 after a battle with colon cancer. The song sees the pop star following the ballad route, accompanied by an acoustic guitar as she sings “Lift me up/ Hold me down/ Keep me close/ Safe and sound” on the chorus.

Following the October 28 release of “Lift Me Up,” the track landed at No. 1 on Billboard‘s relaunched the Hot Trending Songs chart, powered by Twitter and sponsored by Xfinity Mobile, dated November 5.

“Ryan [Cooler] and spoke about the importance of creating an immersive journey of sound and voice,” soundtrack co-producer Ludwig Göransson said in a press release. “If we were using a song in the film, we wanted it to be the whole song and tie into the story. Thematically, we wanted to take the audience from mourning to celebrating. When you listen to the soundtrack, you can close your eyes and relive the experience of the movie. That was the intention.”

To listen Black Panther: Wakanda Forever – Music by and inspired by below.