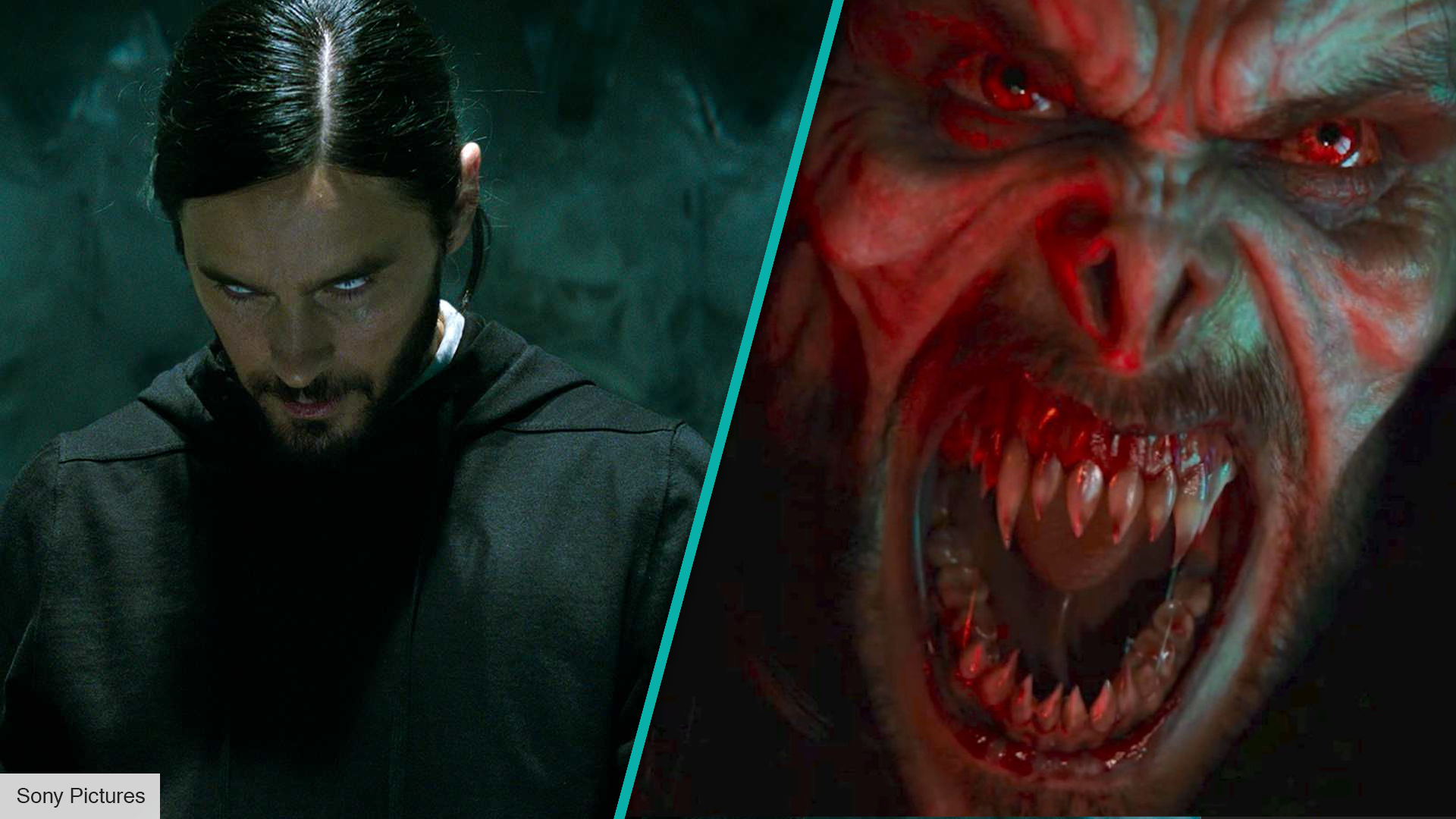 Revue Morbius (2022) – a failure in the fundamentals of cinema

Well, after years of delays and the whole world wondering if the Morbius movie ever existed, it’s finally here. The truth is, many of us, myself included, would probably rather he didn’t exist. When Morbius was just in my head, it was a lot more fun. I had a morbid curiosity about what could possibly unfold in this comic book horror movie, but the reality is that Morbius is a mess.

The latest installment in Sony Pictures’ Marvel Characters universe, or SPUMC as Sony insists on calling it, sees Jared Leto play the titular character. Michael Morbius is a renowned biochemist, who suffers from a debilitating blood disease. But if anyone can find a cure, it’s him! And that’s what it does by infecting itself with the DNA of a bat. As you can imagine, it doesn’t go exactly as planned, and although he’s cured of his illness, he now has the abilities and uncontrollable bloodlust of a bat.

The Morbius trailers looked wild and chaotic, but quite fun. With an enticing runtime of just 104 minutes too, there was an outside chance that Morbius was the perfect case of a movie so bad it was good. Turns out it’s just plain bad.

I don’t really know where to begin to break down this film’s many failures. What can you say about a movie that gets pretty much every fundamental cinematic thing wrong?

My main issue with Morbius is really the technical side of things. The director, Daniel Espinosa, should know what he’s doing. Evidence from his alien movie Life would suggest that he at least knows how to navigate a story, and certainly how to frame shots quite effectively. That’s not the case here.

I find it hard to think of a movie that sabotages its action set pieces as much as Morbius. The choice of camera angles, camera movements, and shot composition make it so hard to see what’s going on.

Excessive use of camera shake, extreme close-ups, and slow-motion is so detrimental to creating a cohesive cinematic experience here. Even a bad comic book movie usually has enthralling visuals, but Morbius tarnishes the few rare moments of success in that department, with its overzealous and thoughtless execution.

The visual effects work too, it’s almost laughable at times. You’d think that in 2022, on a movie with a budget of $75 million, the character design and effects would be at least positive, but you’d be wrong. For the most part, Morbius feels like a big-screen PS3 game, with only a few moments of usable graphics.

But hey, can you at least count on the star power of Jared Leto to save something from this car wreck? I’m usually not the biggest fan of Leto’s work, but to be fair to him, he does his best with a mediocre script, and I’d go so far as to say he’s one of the most strengths of the film. .

Matt Smith, meanwhile, who plays Morbius’ old friend Milo (whose name is actually Lucien), is almost insufferable to watch. Smith gets involved, and while you have to respect anyone who gives themselves up like that for a role, there’s only so much cringe-worthy dancing and over-excited screaming that one can handle.

It’s safe to say that most people don’t expect miracles when it comes to the script here, but it’s worse than we ever imagined. The origin story’s narrative is incredibly cliche and formulaic, with offensive dialogue on the nose and plot holes strewn about like a minefield. I’m no expert, but I definitely have my doubts about the science behind Morbius’ transformation.

At least the filmmakers, or more specifically the editors, had the good grace to whittle the film down to its most digestible form. The third act, which historically in Marvel movies can get pretty bloated, is over before you know it. Usually a sudden conclusion makes me want more, but in this case I was relieved.

Honestly, Morbius is the kind of movie that makes me reconsider all my investment in comic book movies, and especially the idea of ​​shared universes. If this is the future of superhero film, I don’t want to be part of it. Morbius is lazy, cheap and tactless cinema, and it should be buried and forgotten for a long time. I know I certainly won’t think about it again.

2022-04-01
Previous Post: Listen: Above & Beyond soundtrack by Craig Leesons ‘The Last Glaciers’
Next Post: Prasanna kumar bezawada – The king of screenplay in Telugu cinema