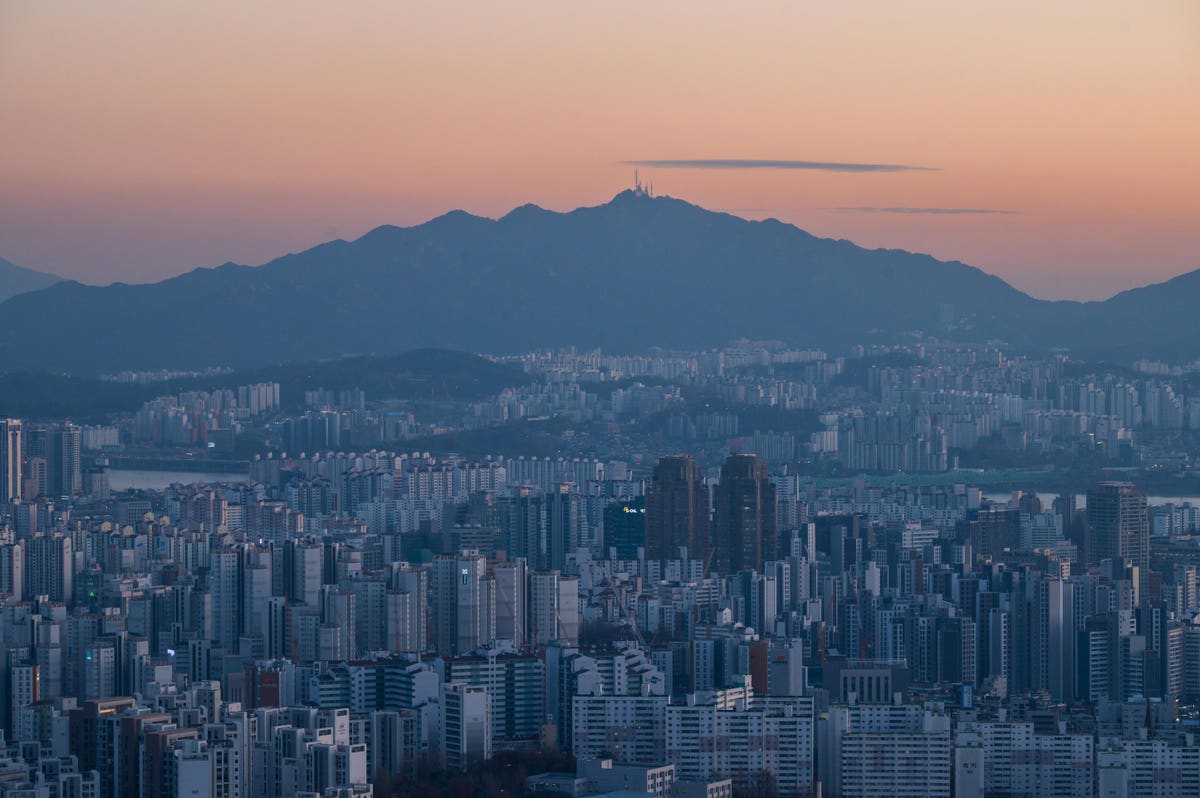 After two years of pandemic restrictions, the Seoul Film Commission is once again offering screenplay development support and applicants do not have to live in Korea to apply.

Applications are now been accepted for the Seoul 2022 Script Development Support Program. The program offers round-trip airfare and accommodation in Seoul for 30 days to overseas directors, screenwriters and producers who are currently planning or developing a film or television project using Seoul as a setting.

From its launch in 2016 until 2019, the program has supported a number of overseas projects that took place in Seoul. French cinema, Back to Seoul, which was selected to receive support in 2019, wrapped filming in Seoul in 2021 and was selected for Un Certain Regard at this year’s Cannes Film Festival.

Selected projects will receive round-trip airfare for up to two people, workspace in Seoul for up to 30 days, guided tour, and meeting space. However, the Seoul Film Commission will not cover the cost of COVID-19 testing before departure.

Since its establishment in 2002, the Seoul Film Commission has supported more than 2,000 film productions, including feature films, short films, documentaries, commercials and TV series. In recent years, Seoul has become a sought-after location for international productions, including Marvel’s Avengers: Age of Ultron, Wachowski’s Netflix series Sense8 in 2014, and the Netflix movie Okja in 2016.

2022-06-13
Previous Post: Global Payday Loans Market Expected to Grow $8.4
Next Post: This or that! Which is better, the soundtrack or the movie: ‘Soul Food’