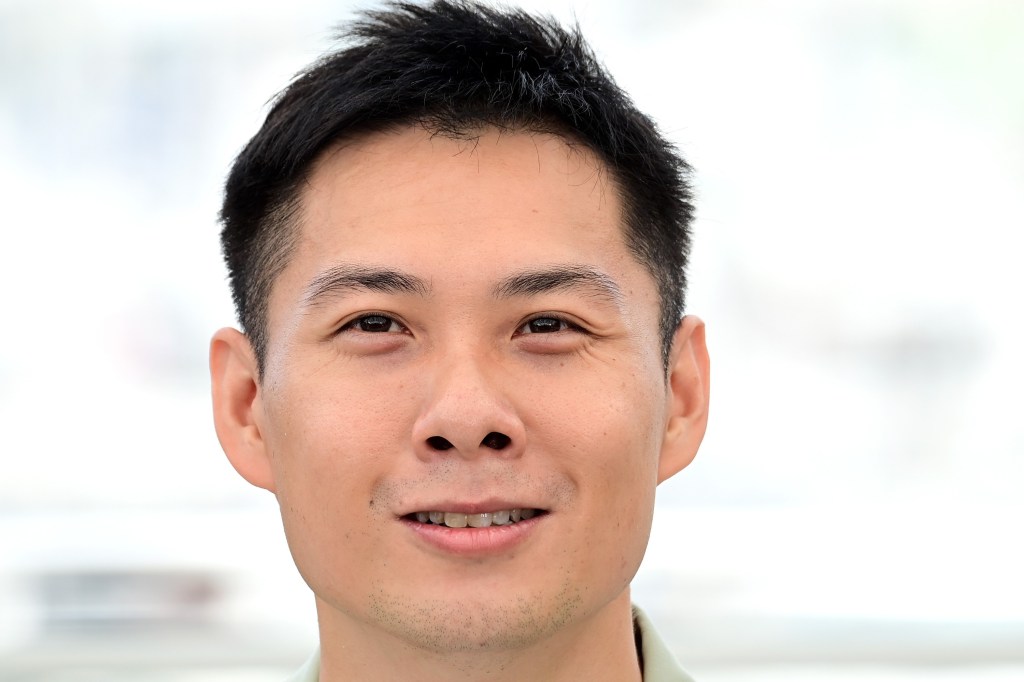 Written and directed by Chen, the film follows the blossoming relationship between three young adults in their twenties during a few short days of heavy winter snowfall. The film stars a trio of Chinese celebrities: actress Zhou Dongyu (known for her blockbusters Better days and us and them) and actors Liu Haoran (the Chinatown Detective franchise) and Qu Chuxiao (The Wandering Earth, love will separate us).

The film, which has remained secret until now, was shot in Yanji, a border town in the far north of China, and production just wrapped in January.

Huace Pictures will handle distribution of the film in mainland China, while Beijing-based sales agent Rediance will handle global sales.

Chen won the Cannes Camera d’Or with Ilo Ilohis first feature film, in 2013. His second feature film Rainy season presented in competition at the Toronto International Film Festival. Both films were selected as Singapore’s official Oscar submissions. His most recent work was a contribution to Neon’s COVID-era omnibus feature, Year of the Eternal Stormwhich will premiere in Cannes in 2021.