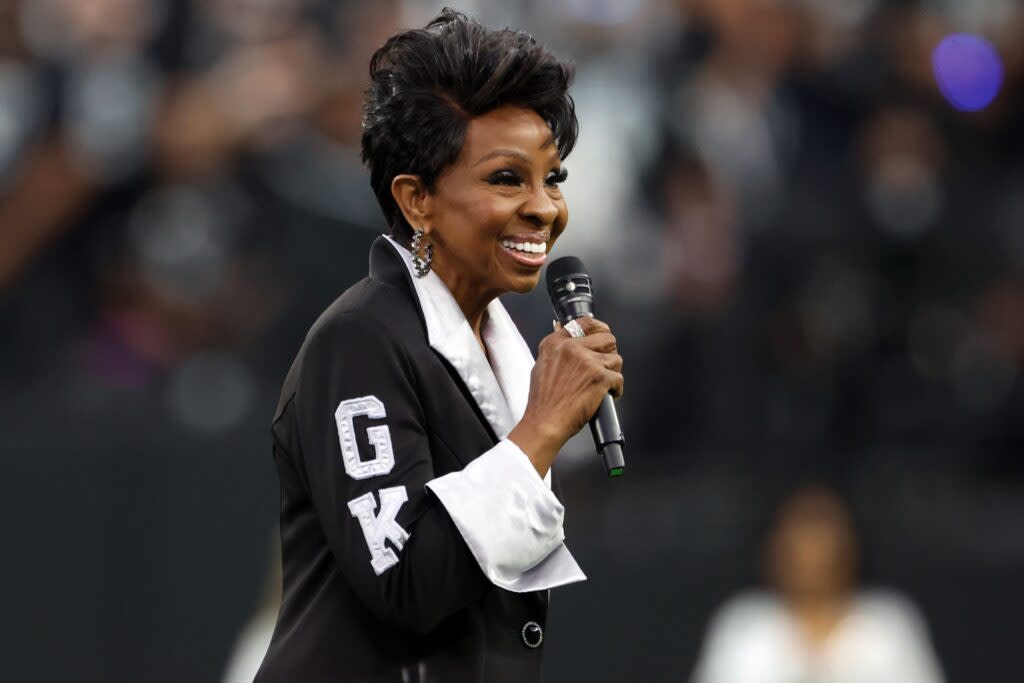 The music collection from and inspired by the film documenting the 1960s PBS program “Soul!” Features classic songs by Gladys Knight and the Pips and Patti LaBelle as well as new songs by Robert Glasper and Lalah Hathaway.

From 1968 to 1973, PBS broadcast Soul!, a groundbreaking television program that featured black America’s best and most progressive artists and activists at the time. Despite having guests like Al Green, Muhammad Ali, Curtis Mayfield, Earth, Wind and Fire and Stokley carmichael, the program was largely forgotten after its cancellation.

That is, until a recent documentary, Mr. Soul!, highlighted the innovative program and its creator / producer, the late Ellis Haizlip. The aim of the show was to provide singers, musicians and poets, as well as activists and opinion leaders, a platform to speak out and express their beliefs.

Even with the multitude of art and activism featured on Soul !, the music was often the highlight. And now, months after the doc was released on streaming platforms, a new soundtrack for the film has been released.

Mr. Soul: Music from and inspired by the movie was released on Hillman Grad Records / Def Jam Recordings. The album includes nine tracks that appear in either the documentary, including Gladys Knight and the pips‘”If I were your wife”, or who were released during the race of the Soul! program.

One of the songs, “Over The Rainbow” by Patti LaBelle and the Blue Beauties, has a special significance in the history of Soul! as it was performed on the pilot episode in 1968.

In 1968, as the film’s introduction expressed, the portrayal of black people on television was usually accompanied by an appearance on the evening news. The year that saw the assassinations of civil rights icon Dr. Martin Luther King jr. then democratic presidential candidate Robert F. Kennedy, hope for fair treatment of black Americans seemed faint at best and elusive at worst.

Enter Haizlip, a New York gay theater producer who helped fashion Soul! for a New York audience via PBS’s WNDT – later WNET – with a Black Tonight show aesthetic. The show was one of the earliest examples of shameless black programming, as groups like The last poets performed “Die Nigger Die” with righteous indignation before a live television and studio audience.

At Soul! poet Amiri Baraka could declare “it is the hour of the nation”, and the poets and opinion leaders of the time, Nikki Giovanni and James baldwin could engage in an intelligent and frank one-on-one conversation.

For this reason, songs like Charles Watts‘Have your say’ and Billy TaylorThe songs â€œI Wish I Knew (How It Would Feel To Be Free)â€ are included in the soundtrack. Soul! gave its viewers the agency and inspiration to speak out amid social upheaval and chaos.

We would also show them that through the expression of guests like the multi-instrumentalist Rashaan Roland Kirk, Afro-Cuban conductor Tito Puente, and trumpeter Lee morgan this freedom could be artistically attained, opening a portal to the creative and rational mind of all who ingested it.

Kool and the gang‘s “Chocolate Buttermilk” and Donny Hathaway‘s “The Ghetto” are reminders of how Soul! reminded his fans that the darkness is not something to be considered a burden. You can embrace your surroundings and overcome your circumstances if only you realize the dignity and charisma that come with it.

The album also includes a new track, the theme to Mr. Soul!, “Show Me Your Soul”, performed by Grammy winners Robert glasper and Lalah Hathaway, who co-wrote the song with Mohamed ayers. “Show Me Your Soul” is a calming but deliberate rallying cry for blacks to recognize their royal heritage and understand that their light is not only made to shine for a moment.

After Soul! was canceled in 1973, it was largely ignored until Mr. Soul!the director of Melissa Haizlip, Ellis Haizlip’s niece, refused to let such an important piece of American television history enter this good night.

After years of crowdfunding, Mr. Soul! debuted at the Tribeca Film Festival in 2018, and has been performed at over 50 film festivals, winning 17 awards along the way, as previously reported by leGrio. Mr. Soul! has since won a Critics Choice Award and a NAACP Image Award, according to a press release.

Now fans can also enjoy a musical soundtrack from a time when the revolution was actually televised.

The post office ‘Sir. Soul!’ the soundtrack features classic sounds from the Black Power era appeared first on The Grio.