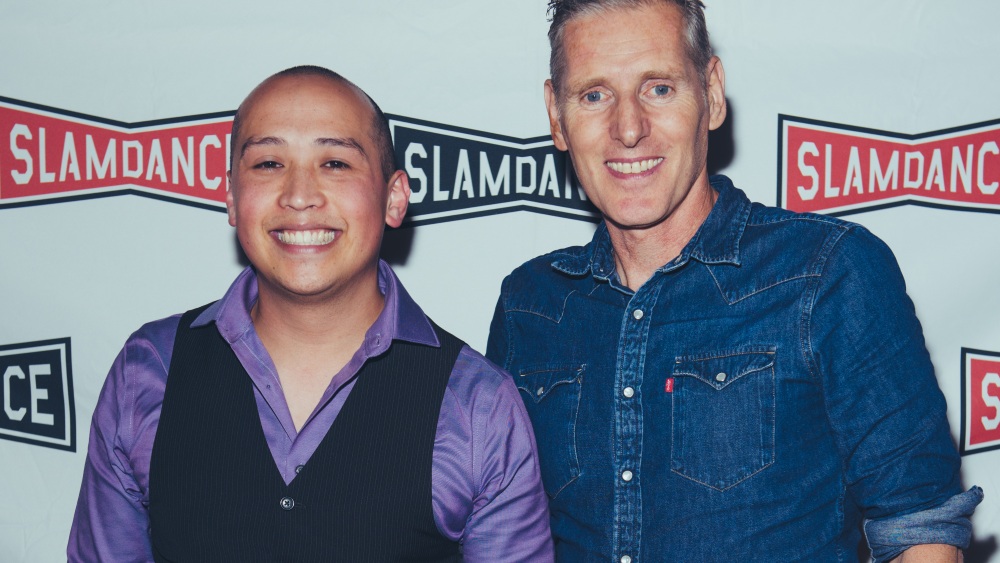 Slamdance has announced the winners of its 2022 screenplay competition, with the grand prize going to writer Gabriel Malasig for his screenplay titled “American Retail”. The storyline follows a black woman as she struggles to supplement her music career through a dead-end retail job in a supermarket.

Additional awards were presented at a live ceremony that took place at the Nuart Theater and co-presented by the Writers Guild of America West and Landmark Theaters on Sunday. Slamdance recognizes writers in its Feature Film, Horror/Thriller, TV Pilot, Short Film and Mentorship categories. Over $18,000 in prizes, plus various industry services, are awarded to winners in all categories.

“We received over 4,200 script submissions this year,” said festival director Lily Yasuda. “Our readers have been blown away by the quality of this year’s storylines, and our winners exemplify everything we look for in a storyline: bold, original, and fearless in tackling complex social issues head-on. We couldn’t be proudest of this group of writers and are honored to help them take the next step in their careers.

Carlotta Summers received the Slamdance Screenplay Mentorship Award for her pilot script for the series “The Wanderer,” which follows an undercover illegitimate mixed-race heiress to battle a white supremacist group during the American Reconstruction era.

“Our alumni team is honored to mentor Carlotta and her exciting new work ‘The Wanderer’. We believe this storyline has the potential to be a great series,” said Slamdance President and Co-Founder, Peter Baxter: “His themes of justice, overcoming racism, family legacy, finding your true self and workers’ rights particularly resonated with us as we are still dealing with these issues today.”