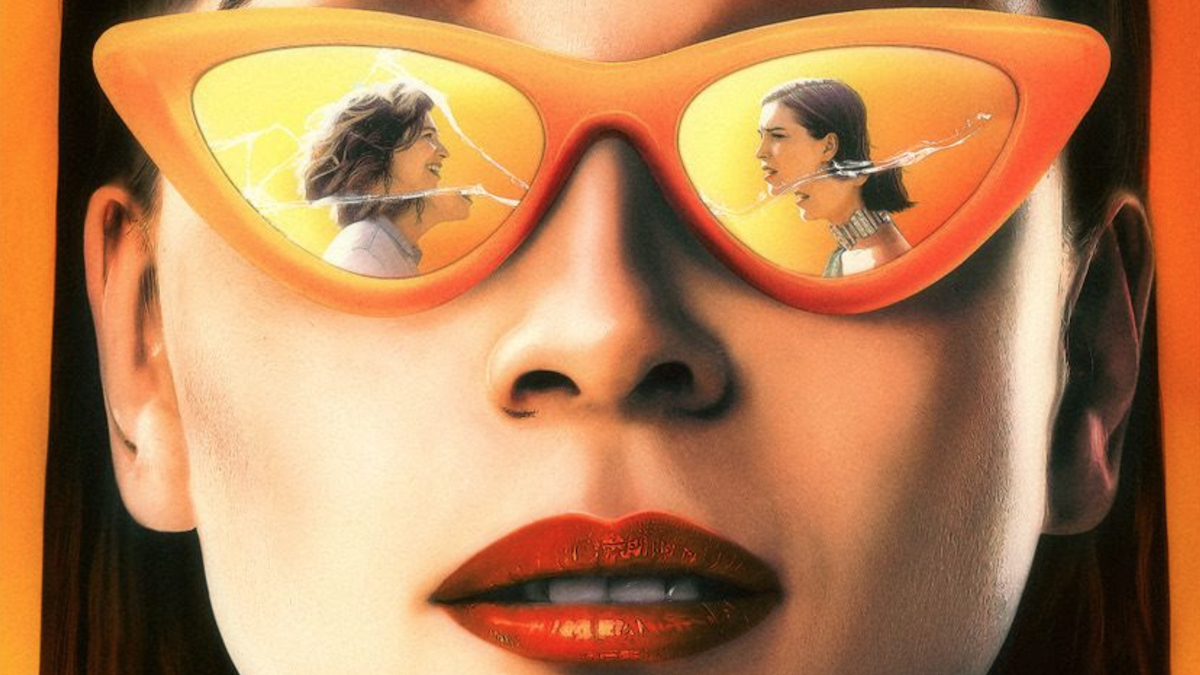 Today marks the long-awaited release of St. Vincent and Carrie Brownstein’s fictional thriller The hostel out of nowhere. While the film is released in select theaters and video on demand services, the same goes for St. Vinny’s Nowhere Hostel soundtrack abandoned on streaming platforms. Listen below.

Previously previewed with the title track / theme, the Nowhere Hostel OST is a mix of full songs (“Palm Desert”, “Waiting on a Wave”) and a trippy score that matches the twisted and humorous vibes of the film. Although there are tracks called “Carrie Wave”, “Carrie Voicemail” and “Carrie off Bus”, Brownstein herself does not appear on the soundtrack.

Discover all of Saint-Vincent The hostel out of nowhere soundtrack below via Apple Music and Spotify.

Co-wrote and co-starred with Brownstein and St. Vincent’s Annie Clark as fictionalized versions of themselves, The hostel out of nowhere was directed by Bill Benz (who also directed the daddy’s house videos). The plot finds the two independent icons working on a documentary about Clark, but as they dig into his life, their perception of “reality, identity and authenticity” begins to warp.

Meanwhile, St. Vincent is on tour to accompany his latest LP, daddy’s house. Take your tickets via Ticketmaster.

The hostel out of nowhere OST Masterpieces: