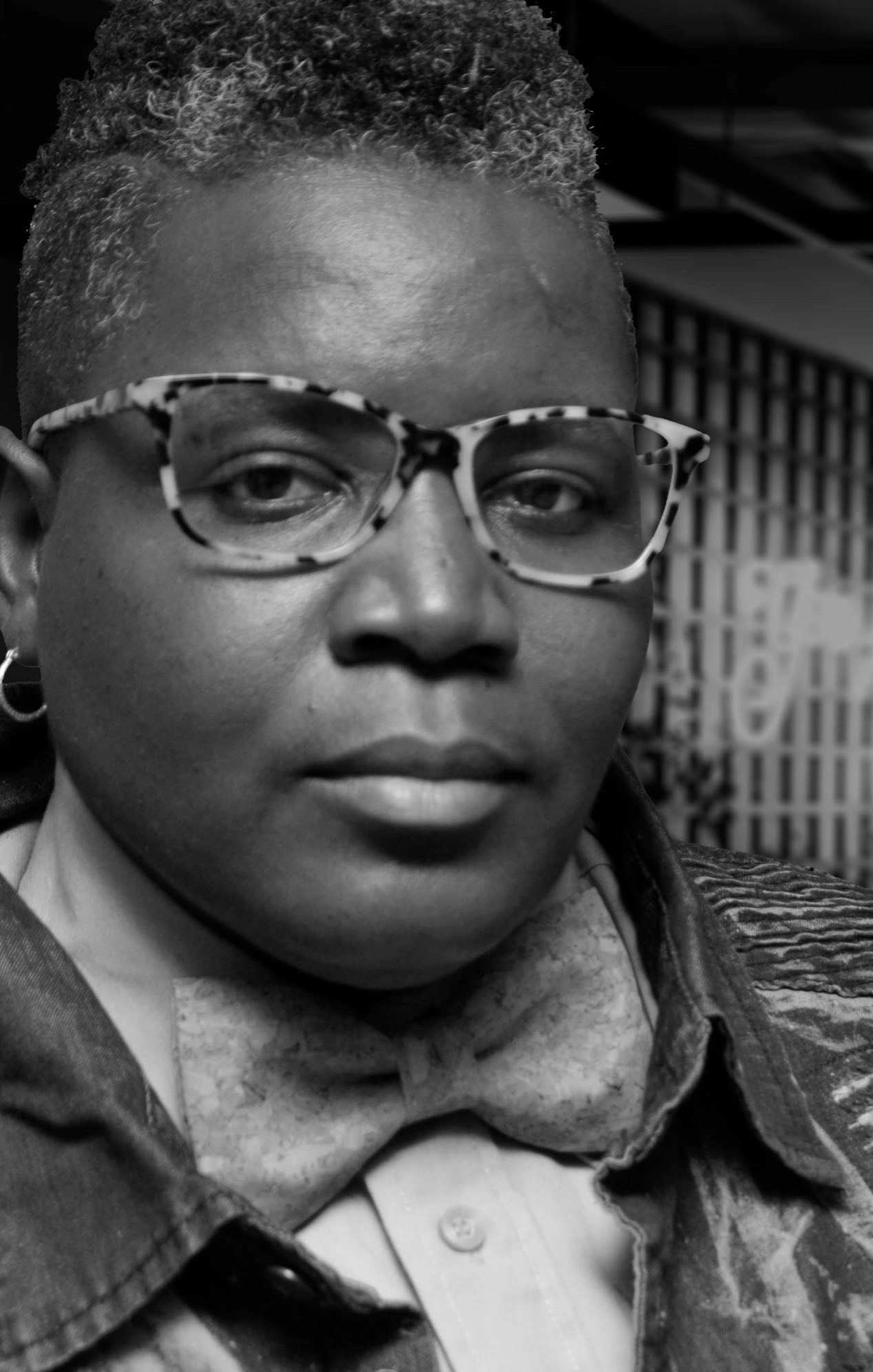 When Coquie Hughes started working on her first film sunday after church in 1997, platforms like YouTube and Vimeo that allowed filmmakers to directly access their audiences did not exist.

She had tried to make her first film years before, in the early 90s, but it didn’t quite work out. Hughes had just given up her scholarship to Xavier University in New Orleans, realizing she wanted to pursue film. The stipulations of her scholarship didn’t allow her to change majors, so at 18 she returned to her home country to pursue her dream career at Northern Illinois University and learned early on that, as fulfilling as- he, being a filmmaker would have major hurdles.

“I went to the North [Illinois University] and did not like. I was like, ‘Okay, if these people aren’t going to pay for me to go to film school, I’m going to pay myself,’” she recounted. “I left Northern and went to Columbia College. It was so hard financially being a 19 year old trying to pay for college, so I ended up dropping out of Columbia.

Still, the challenges of gaining a formal film education didn’t stop the west-end Chicago native. While boarding the CTA bus, she saw a production set filming an advertisement. In excitement, she jumped off the bus and asked the person in charge if they could help her. there she was brought in as a production assistant. It was there that she began to learn the ropes of film production.

As she continued to learn, Hughes bonded with other locals still enrolled in universities, such as the School of the Art Institute of Chicago, and was able to begin filming projects with the equipment to which his peers had access. This ingenuity not only helped her acquire the necessary supplies, but it also expanded her network of filmmakers in the city.

“I was always asking people to help me out,” she laughed. “People were always willing to help because, back then, making a movie was exciting. For screenings, I would just ask people, ‘Hey, can I show my trailer?'”

One of his most stable roles was teaching theater performance in a Chicago Park District. She got the job because of her success teaching children from underprivileged communities.

“I took advantage of these opportunities to work with the Park District Teaching Theater to also present my films. I also managed to attract a potential investor who came to see a play I wrote that was ‘entitled I have to get my hair done,” she said. “I was able to raise funds from people who came to see the play to make my first official film, which was [of the same name as the play]. I distributed this film by buying a whole bunch of VCRs and I was making tapes. I would go to Kinkos to make the covers for the cassettes.

Since then, Hughes has made a series of films about the range of experiences of queer black women. A pioneer in creating these independent films in her early days in film, Hughes is still focused on writing and directing these stories, the most recent being a pilot called Dark and happy, an anthology series focusing on queer black women in relationships facing different challenges.

From the days of manually creating VHS tapes, Hughes has moved on to DVDs and now to digital distribution, as most movies today are streamed. But as an independent creator whose films have reached people all over the world, pre-digitally, finding an ongoing, long-term distributor for her archive has posed its challenges.

“I was approached by a distributor who wanted to distribute my films, but the conditions under which they wanted distribution were not fair to me. Their exclusive contract didn’t offer me anything up front, but they wanted all those rights,” Hughes said. “A lot of my counterparts were doing this: signing off their IP (intellectual property), but I had enough sense not to do that because you get nothing in return. It was very predatory.”

Even the digital means by which she could distribute her films aren’t as financially favorable to her, so she simply asks people to contact her directly for digital access and please send a donation.

As Hughes continues to create, she dreams of having a deal with a TV company or streaming network that “fucks me.” They’ll say, ‘We’ll give you the budget, and you just have to do your thing,’” she said. “I also want young people, especially young black women from marginalized backgrounds, to have the opportunity to acquire educational elements and to have resources.”

When Coquie Hughes saw The genius as a child, she had no idea what it would take to be the person on the other side of the screen who created it all. Today, his films serve as similar inspiration to a new generation of independent creators.