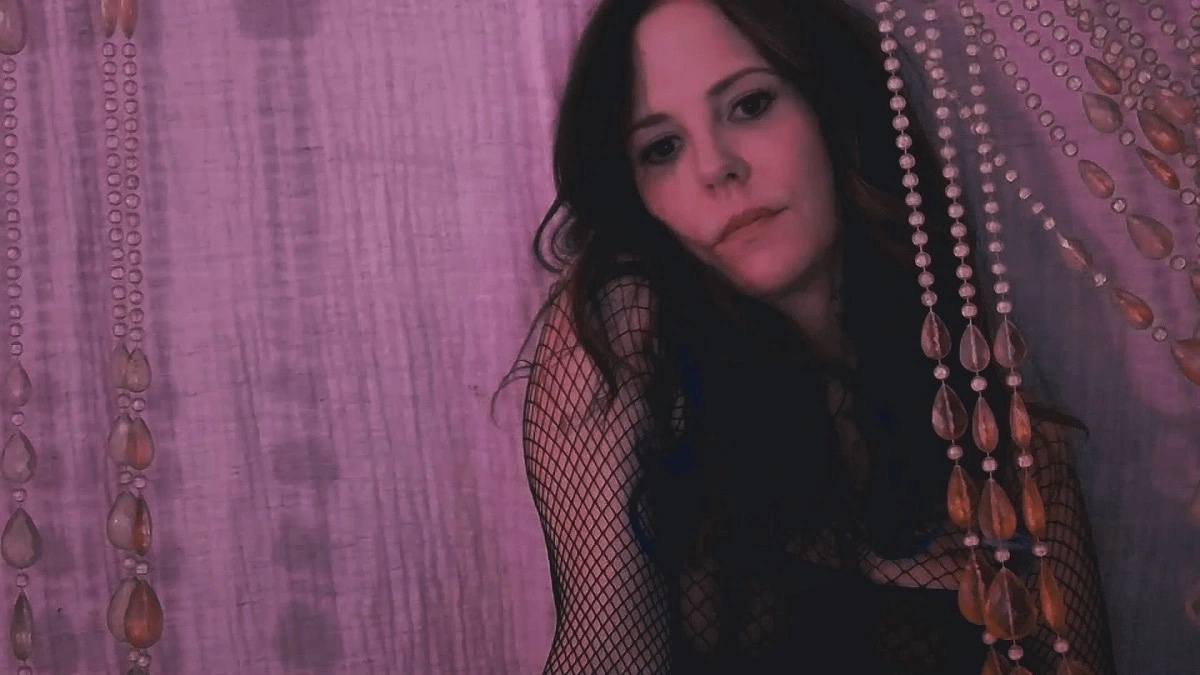 ‘The Same Storm’ Seeks Connection, But Zoom Doesn’t Work For Movies Either

I fear we are in for a painful plethora of films about the Covid-19 pandemic. The latest to air to a largely uninterested paying audience is The same storm written and directed by Peter Hedges, whose very superior Ben is back star his talented son Lucas Hedges. Filmed remotely with PCs, cellphones, I-pads and laptops, this one eschews conventional filming techniques with deleterious results to chronicle the lives of 24 people during a dangerous spring and summer. and hard-hitting of 2020, at the beginning of the crisis. Use of Arthur Schnitzler’s 1897 play Round as a model, the goal is to bridge the needs of diverse people to reach out and connect in times of isolation and despair.

Inspired by a Damian Barr quote (“We’re not all in this together. We’re all in the same storm”), the film features a large ensemble cast that includes Elaine May, Mary-Louise Parker, Sandra Oh, Alison Pill, Ron Livingston and Judith Light, all making brief contributions to a series of vignettes, each connected in sequence to the next, in a cinematic case of connecting the dots – not the best or the most emotionally successful to guarantee a continually compelling story. Some segments work better than others, but there is no satisfactory connective tissue. With so many characters in so many convoluted storylines speaking to the viewer via Zoom, the mind quickly wanders. It Happens Like This: A woman despairs when a hospital nurse named Joey (Raúl Castillo) informs her that her husband is being placed on a generator for his final discharge. Then the nurse, stressed by the constant death, is shown consulting a prostitute named Roxy (Mary-Louise Parker) to help her masturbate. Afterwards, Roxy contacts her super naive and emotionally apathetic mother (the criminally wasted Elaine May, in her first film role in decades) to reassure her that she is fine, but the mother hangs up and calls her son an eye doctor ( Danny Burstein), who happens to be Roxy’s brother. He tries to convince her to go to the hospital and get her positive Covid diagnosis treated, but she hangs up on him too. Trying to analyze how love can bring people together in difficult circumstances, the doctor offers help to an immunocompromised Asian mother (Sandra Oh) whose schizophrenic son overdoses on drugs on camera, dismissing his mother, an alcoholic in convalescence, to AA.

Expanding the idea of ​​panic as a way of life, writer-director Hedges offers audiences a break from the pandemic to include the fear of police brutality voiced by an activist who is, incidentally, the daughter of a New York cop. There’s also a dated debate about 2020 politics and an irrelevant (and overlong) speech about right-wing controversies involving a noxious family of fanatics that includes a fifth-grade teacher (the wonderful Alison Pill), her gay brother liberal (Cory Michael Smith) who has never forgiven him for voting for Donald Trump, and their two other redneck siblings, throwing a disastrous final birthday party for their terminally ill mother (Judith Light, also emaciated).

I won’t even bother going into the ending, which goes back to the woman in the opening scene whose husband was on a ventilator. Tonal shifts dominate the narrative in so many disturbing ways that I’ve spent the last half hour looking at my watch. Brief moments of light shine through the dark, but it’s mostly a disappointing survey of the confusing times we now live in. It’s a lofty experiment that quickly drains and then prolongs the runtime until the idea of ​​Covid-19 fades in the rearview mirror and we’re left with even more trouble than at the beginning. To bring back Sing in the rain.

Observer reviews are regular assessments of new and noteworthy cinema. 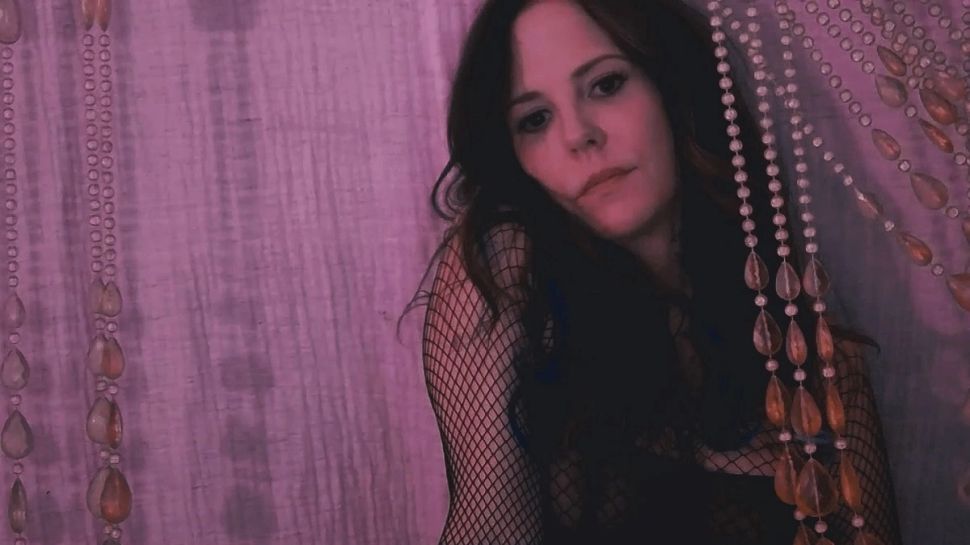