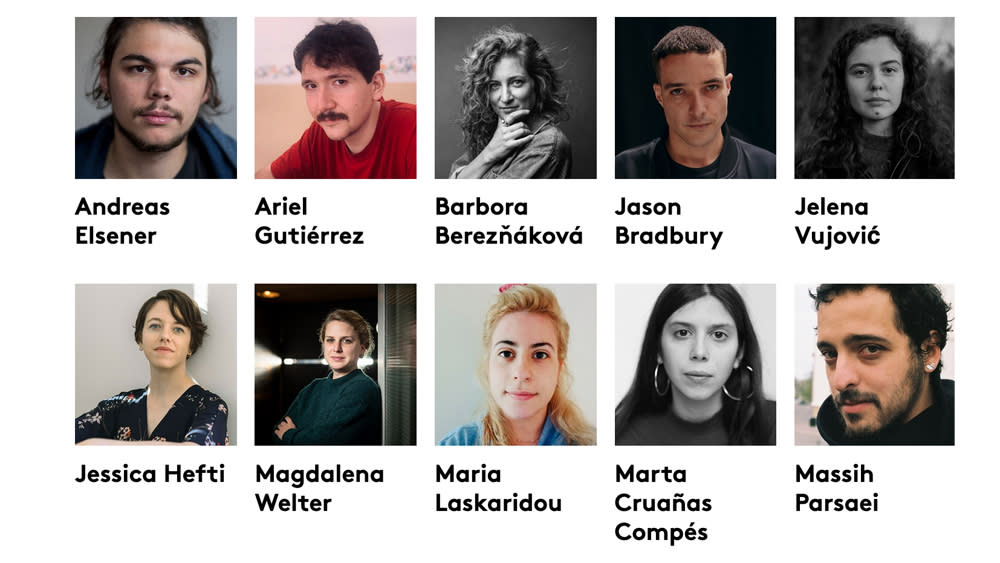 Talk to the people behind ZFF Academy and it quickly becomes clear that this Zurich Film Festival talent program is close to their hearts.

Launched in 2006, just a year after the festival itself, the goal of the ZFF Academy is to promote exchanges between renowned filmmakers and aspiring directors, screenwriters and producers. He’s here to help upcoming creatives and executives to learn from film industry experts, connect with each other, and exchange ideas.

In many ways, it’s like the famous Berlinale Talents program – only more intimate. Only 19 talents – nine women and 10 men – were selected from hundreds of applicants to participate in the five-day Zurich initiative.

Talents from around the world traditionally apply to the ZFF Academy, but this year the cohort is largely European, reflecting the challenges many people face due to COVID-19 restrictions.

ZFF Industry Director Reta Guetg said the strategy has long been to keep the Academy small and select so that talent gets the most out of it. â€œIt’s like going on a school trip for a week and then you’re best friends when you get back. “

Guetg says the Academy has fostered many collaborations with the film industry, citing a Spanish distribution manager who picked up the film from a German filmmaker she met in Zurich. Two other German filmmakers, both former students of the Academy, then formed a company together, while an Italian screenwriter collaborated with a Greek director she knew on the program. Former students include Lisa Bruhlmann (â€œBlue My Mindâ€), Pierre Monnard (â€œNeedle Park Babyâ€) and Jonas Carpignano (â€œA Ciambraâ€).

To help build strong relationships during the Academy, each of the 19 filmmakers should participate in the entire program, rather than diving in and out of sessions.

Masterclasses are at the heart of the program, explains Daniela Engler, ZFF Academy project manager. This year, they’re each donated by a number of top filmmakers attending the festival, including director Paolo Sorrentino, Eskil Vogt, Ninja Thyberg, Ada Solomon, Asif Kapadia, Paul Schrader, and Ulises Porra and Silvina Schnicer. “Each of them is all in a small room together [with the talents], and it’s a really intimate discussion, â€Engler says.

The Bits & Pieces section, on the other hand, allows the 19 talents to present clips of their current projects on the big screen in front of their peers and industry representatives, who then provide commentary and advice.

Then there’s a â€œFind Your Audience – Story Lab Meets ZFF Academyâ€ session, which focuses on how to get attention to projects and movies. A special masterclass on film marketing during the development phase will kick off the event, followed by the â€œZFF Elevator Pitchâ€ – where attendees are to present their projects on a real elevator ride.

2021-09-26
Previous Post: UB Celebrates: 25th Anniversary of ‘Set It Off’ Soundtrack | Ivan Matias Brings Us Back – UrbanBridgez.com
Next Post: Guess who’s on the soundtrack?