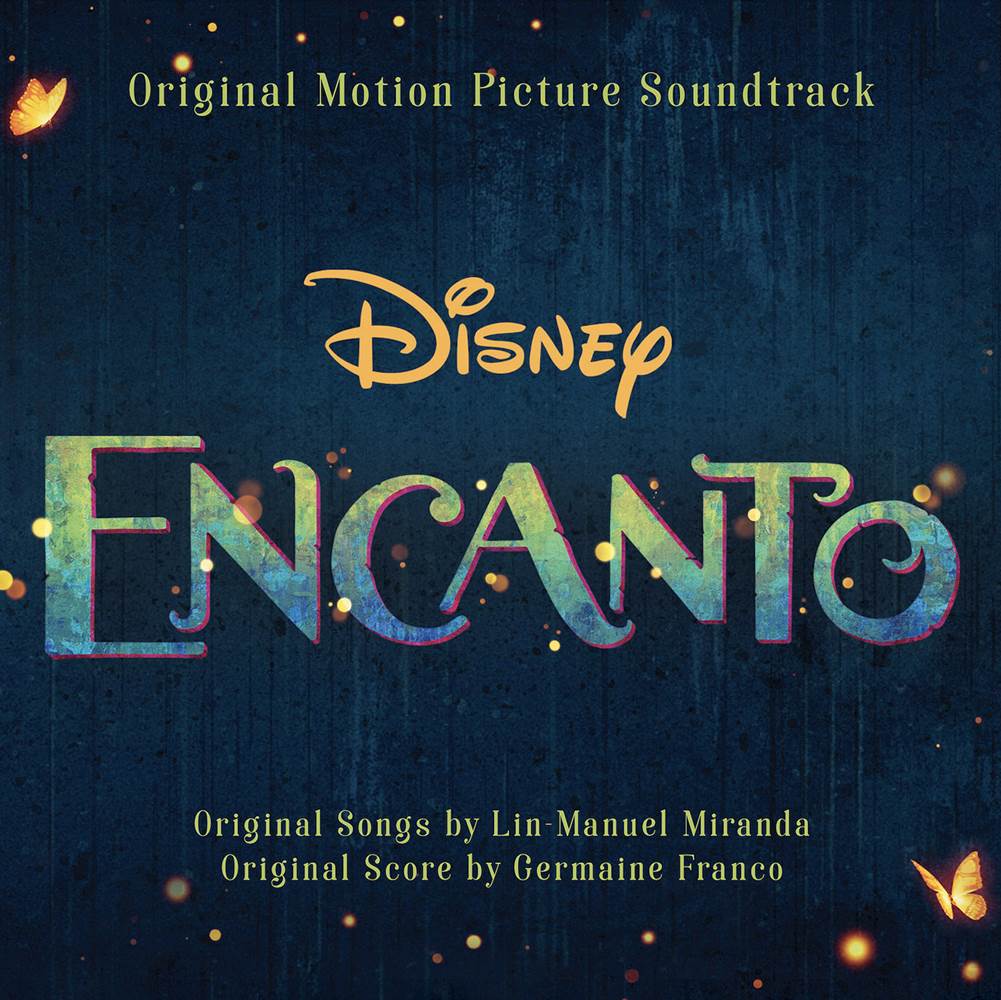 Walt Disney Records has announced the upcoming release of the film’s soundtrack for Disney Encanto, released on November 19, 2021.

2021-10-28
Previous Post: The Peele Effect: How the Next Chapter in Horror Cinema Creates a Voice for New Storytellers
Next Post: Matt Damon wants you to buy crypto. How do you feel?