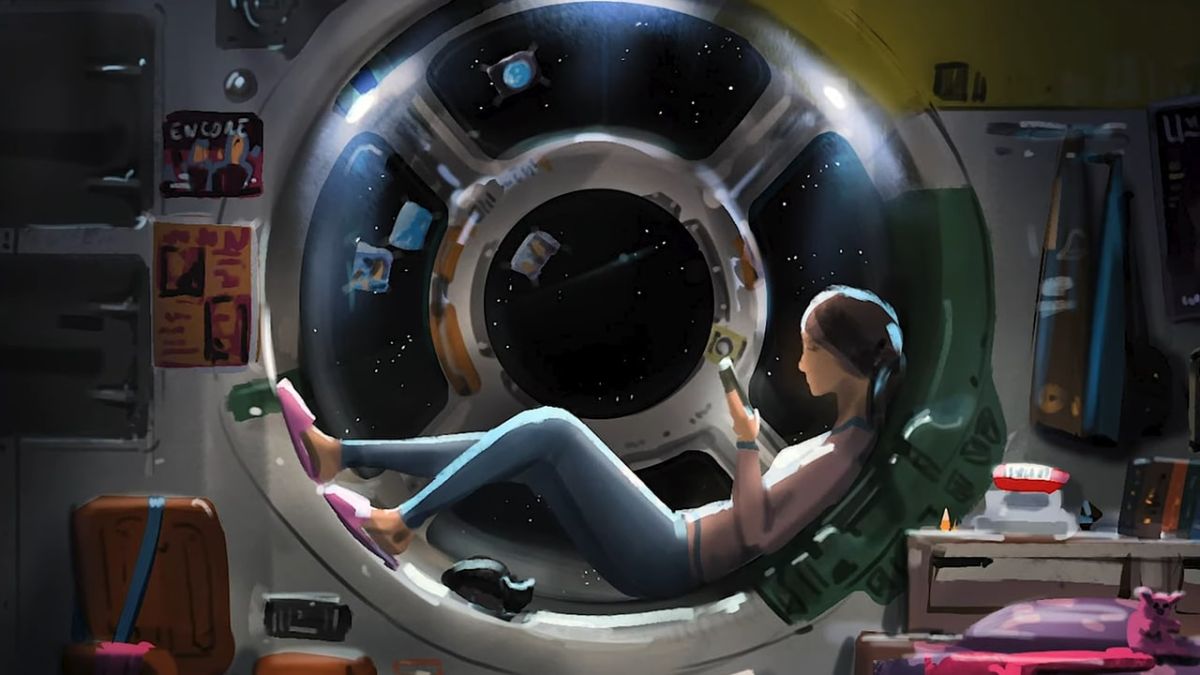 The Starfield soundtrack was inspired by the music of Blade Runner, The Revenant, and more

Starfield Composers have released a playlist of music that inspired the soundtrack for the upcoming Bethesda game, and it includes selected tracks from Blade Runner, The Revenant, and other films and albums.

Inon Zur, the Emmy-winning composer behind the Starfield soundtrack, and the game’s audio director, Mark Lampert, compiled the track listing into a Spotify playlist titled “Starfield: Selected Inspirations.” which you can listen to now. The playlist includes music from a wide range of sources, from contemporary American rock band True Widow to the late Icelandic composer Jóhann Jóhannsson.

One of Lampert’s choices is the Blade Runner soundtrack, composed by Vangelis. It’s an obvious choice, he admits, but he goes on to describe the specific qualities of the soundtrack that inspired some of his work on Starfield.

“Everything has a nice, soft side to it, even the highest melodic notes,” says Lampert. “There are also a lot of very sonic design elements in many tracks, nicely filling much of the space in the music with texture – all sorts of sparkles, shimmers and electronic elements that blur really the boundary between the texture of music and sound design.”

Zur chose the lead track from Leonardo DiCaprio’s 2015 survival film The Revenant. The music was composed by Ryuichi Sakamoto and apparently had a big impact on Starfield’s opening theme.

“Those big chords in the strings that come out of the dark, swell and then fade back into the dark again,” Zur explains. “I think you’ll hear that influence right away in the introduction to Starfield’s main theme.”

Other choices include music from Fallout 76, the 1986 American war film Platoon and, surprisingly enough, The Heat, the 2013 buddy cop movie starring Sandra Bullock and Melissa McCarthy. You can read all about Lampert and Zur’s musical inspirations here.

It’s a bit torturous to see a duo of Starfield updates released in the past two days that relate to the game’s music and, in today’s case, reveal nothing new about the game. himself, but it’s always cool to have a peak in the composers headspace as they were formulating his soundtrack. If anything, it gives a vague idea of ​​some of the “vibes,” if you will, that the composers aim to replicate in Starfield.

Starfield is just one of many new games of 2022 we can’t wait to play.

2022-04-29
Previous Post: Ajay Devgn’s ‘Runway 34’ does not take off. The script is his worst enemy
Next Post: Teach them personal finance in high school. – Twin towns