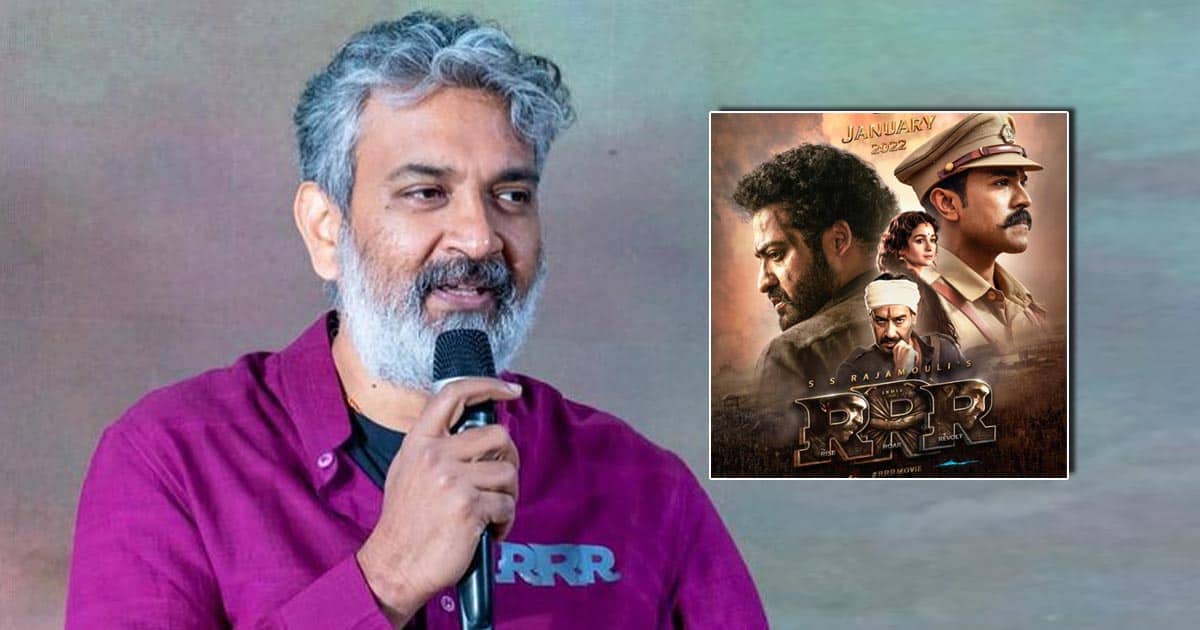 The stronger the emotions, the more people like a movie, says Rajamouli

SS Rajamouli opened the doors to pan-Indian films with his magnum opus “Baahubali”, but he says he is not a visionary and all he can do is make films that touch the heart. maximum of people.

Speaking about his cinematic philosophy on the sidelines of a press conference to promote his upcoming Telugu-language period drama, “RRR”, Rajamouli said pan-Indian films can be a game-changer for Indian cinema.

“During my career, I’ve learned that the stronger or more basic the emotions, the more people tend to like your movie,” Rajamouli said. ” That’s what I did. When I saw how much ‘Baahubali’ was loved by the whole country, I realized that if the films are based on stories driven by basic human emotions, they will have a wider reach.

He added that some films were doing well and he was “very happy for them”, but he had “absolutely no idea” how the dynamic changes. For a filmmaker of Rajamouli’s stature, that was a huge admission to make, but as he says, he doesn’t consider himself a visionary.

Must read: When the creators of RRR were criticized for twisting the story, propagated “anti-Hindu”; Hate in the name of fiction by a Twitterati

Be part of our community to get the latest Tollywood news, Kollywood news and more. Stick to this space for the regular dosage of anything and everything entertainment! While you are here, feel free to share your valuable feedback in the comment section.