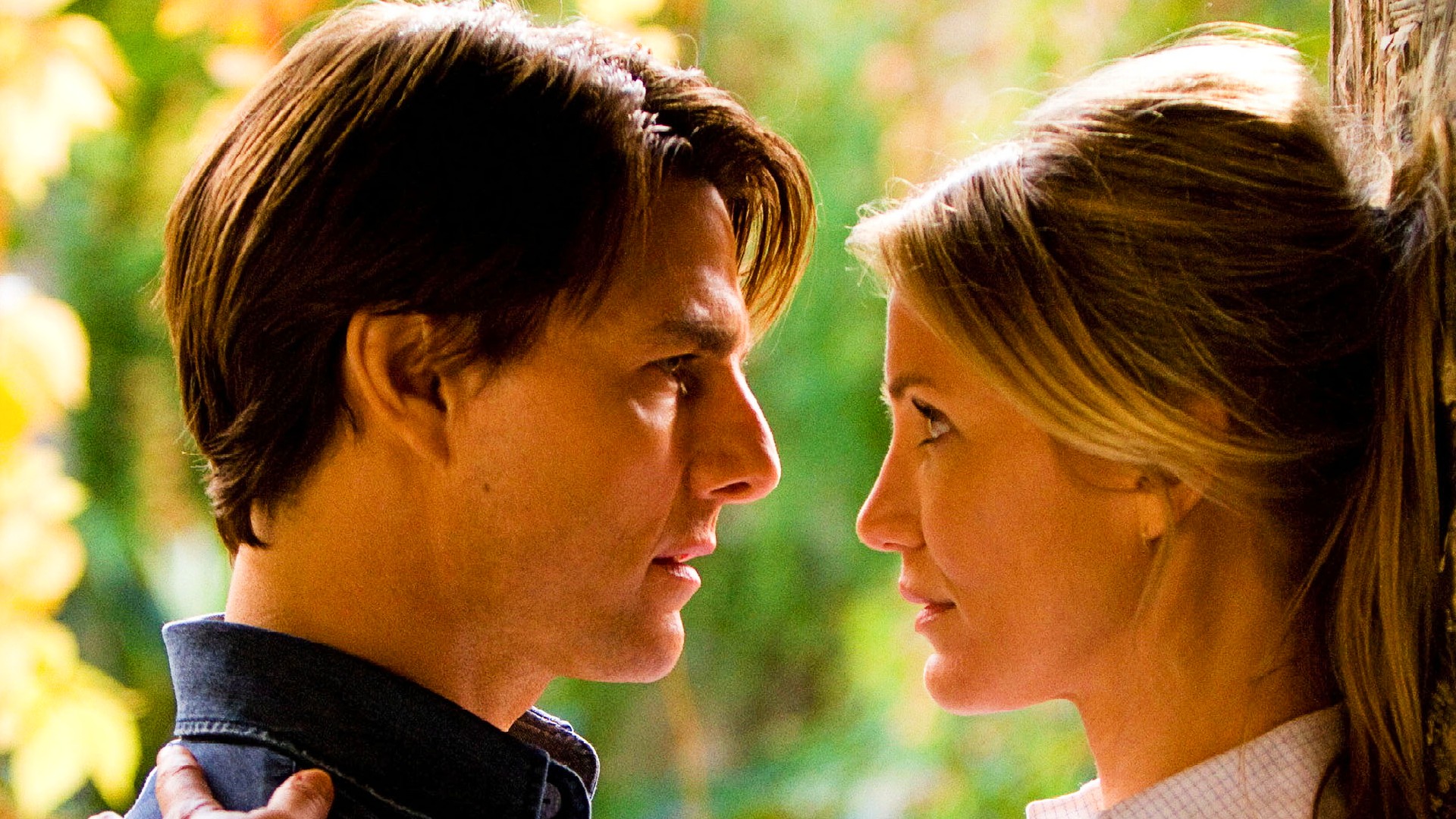 Sometimes the most insignificant experiences at first sight can bring about major changes in our lives. Paul Dano was highly regarded for his role as The Riddler in Matt Reeves’ Batman, said that for him such an experience was working with Tom Cruise.

In his interview with GQ, Paul Dano, who has taken part in many different projects and worked with world-renowned directors such as Paul Thomas Anderson, Bong Joon Ho, Steve McQueen and others, explained that it was his job in Knight and Day which changed his idea of ​​cinema and helped to establish his way of directing.

Knight and Day is a 2010 action comedy film directed by James Mangold. Paul Dano plays a hidden genius inventor, teaming up with a secret agent played by Tom Cruise and a classic car restorer played by Cameron Diaz. The film received mixed reviews from critics and viewers, and certainly cannot be placed among the best in Tom Cruise’s filmography.

Nonetheless, Cruise’s attitude towards his audience and his approach to his work on the set of Knight and Day, particularly his interactions with the stunt team, greatly influenced Dano and caused him to rethink the film production process. Dano told GQ how impressed he was with Tom Cruise’s passion for his audience.

Apparently, Cruise is always evaluating how his every move might affect viewers and whether a stunt scene can reach out and speak to audiences. Dano took this approach developed with him when making Wildlife. He said his goal in Wildlife was to highlight every action of every character and make sure the scene changes once an actor appears in it. And we know that approach has worked very well for Wildlife.

The film presented at the 2018 Sundance Film Festival to critical acclaim and was nominated for three Independent Spirit Awards. Paul Dano’s direction and the acting of Carey Mulligan, Jake Gyllenhaal and Ed Oxenbould were highly praised by critics and viewers. What an impressive result to co-act with Cruise!

This isn’t the first time Tom Cruise has been praised for his stunts. Another famous actor who co-starred with Cruise in the Mission: Impossible movies, Simon Pegg, has been very vocal about his fascination with watching Cruise work on his death-defying stunts. Such professionalism “chills you,” Pegg said (via IndieWire).