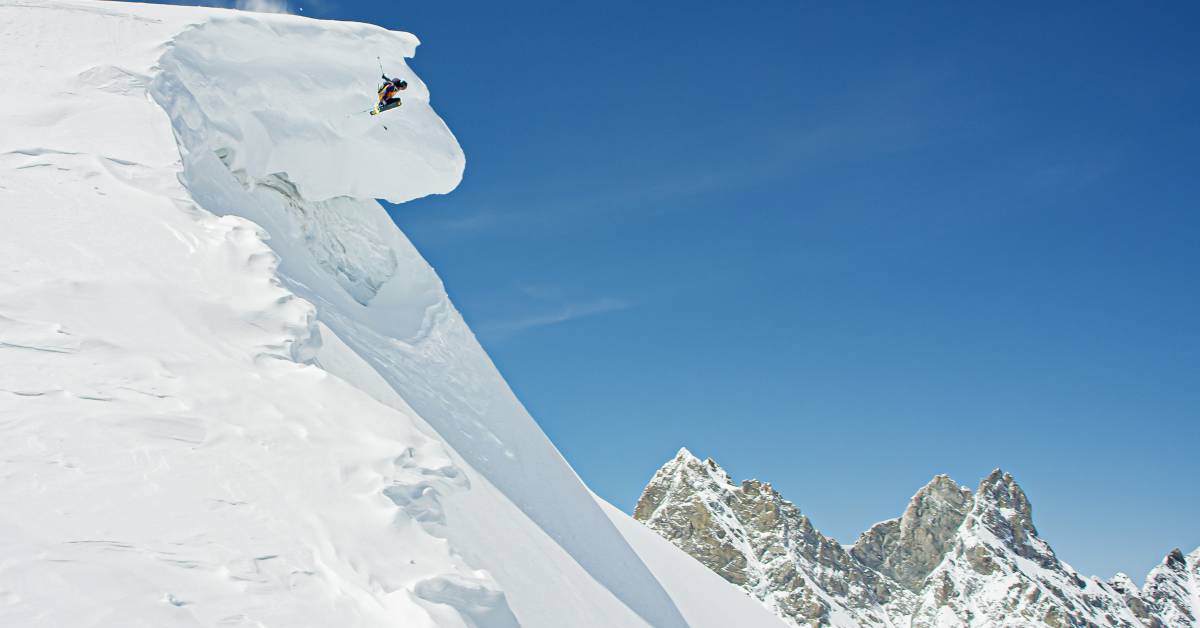 A freeskier makes his way to the top in the light of a full moon. He puts on his ties under the gaze of the entire Milky Way. That’s what Yann Rausis is.

Yann Rausis is a professional skier based in Verbier, Switzerland. He rides for faction skis and long-distance skiing – hard.

After years of participating in the Freeride World Tour, he decided it was time for a change. Rausis focused at the end of last season on self-producing a film project that shows his â€œpersonal vision of skiingâ€.

Looking for more? Here’s a quick recap of the movie:

A skier wanders alone near a glacier on a full moon night and enters the abyss of an ice cave. His desire for spiritual liberation guides him there, as far as possible from everything he knows. Diving into the depths of the unknown, he experiences a mystical connection with his higher self through visions of freeride skiing.

The film is called “FROM SOURCE” and will be presented in preview at High Five Festival October 2. It has already been selected for three different film festivals and the IF3 Cinema Prize 2021 in Chamonix, France. Watch the trailer today.

It’s August, and that means the ski season is just around the corner. Discover “Roots”, the first film of the season of Faction Skis. Read moreâ€¦

The best all-mountain skis of 2021

Having the right ski can make your day in the mountains. And not all all-mountain skis are created equal. So we hit the trails and tested them from Vermont to Colorado to find the best. Read moreâ€¦

“Zermatt to Verbier” is Faction Skis’ first short film of the 2020-2021 season. And it’s definitely worth watching. Read moreâ€¦