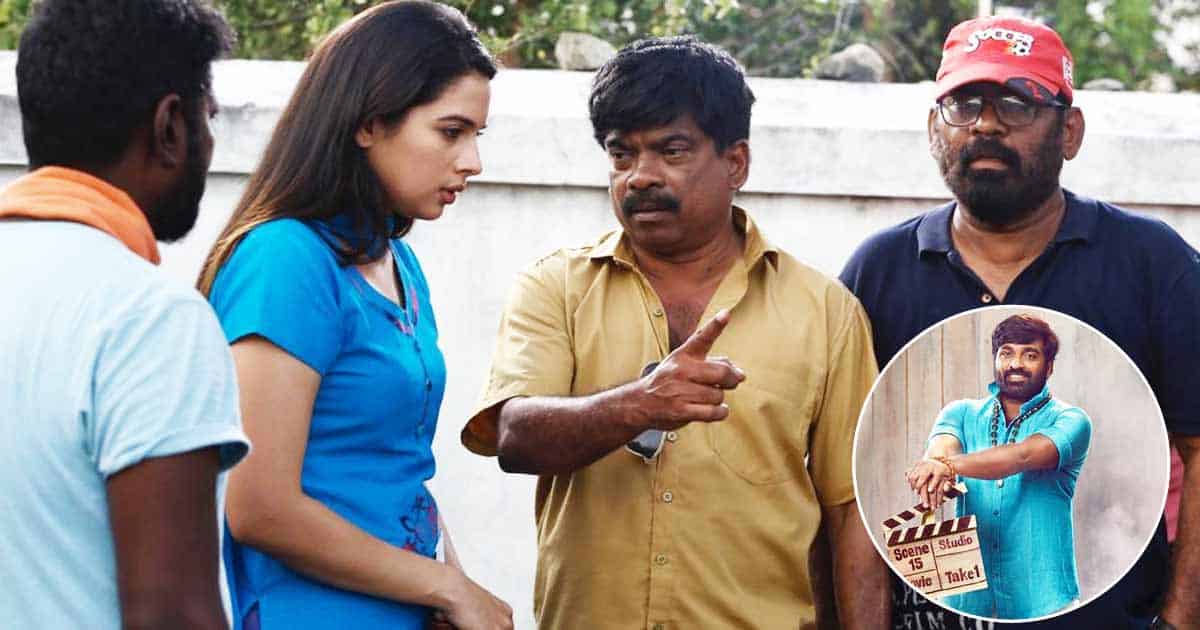 Sources close to the film unit told IANS that the film, which is yet to be titled, stars actors Vimal and Tanya Hope in the lead.

According to a source, “The filming of Saravana Shakthi’s film, which is produced by MIK Productions, is completely finished. The unit finished filming on Saturday. The story will have a very strong social message and will focus on the issue of women’s safety.

Saravana Shakthi’s source close to the film also goes on to reveal that former Tamil Nadu DGP, SR Jangid also made an appearance in the film. The unit is likely to announce the title and premiere the first look of the film very soon, the source adds.

Director Vignesh Shivan, who took to Twitter to make an announcement about it, also unveiled a brand new poster of Samantha, Nayanthara and Vijay from their highly hyped film ‘Kaathu Vaakula Rendu Kaadhal’.

Must read: KGF Chapter 2: Yash Starrer might not clash with Beast, Jersey and the reason is not what you think

Be part of our community to get the latest Tollywood news, Kollywood news and more. Stick to this space for the regular dosage of anything and everything entertainment! While you are here, feel free to share your valuable feedback in the comment section.