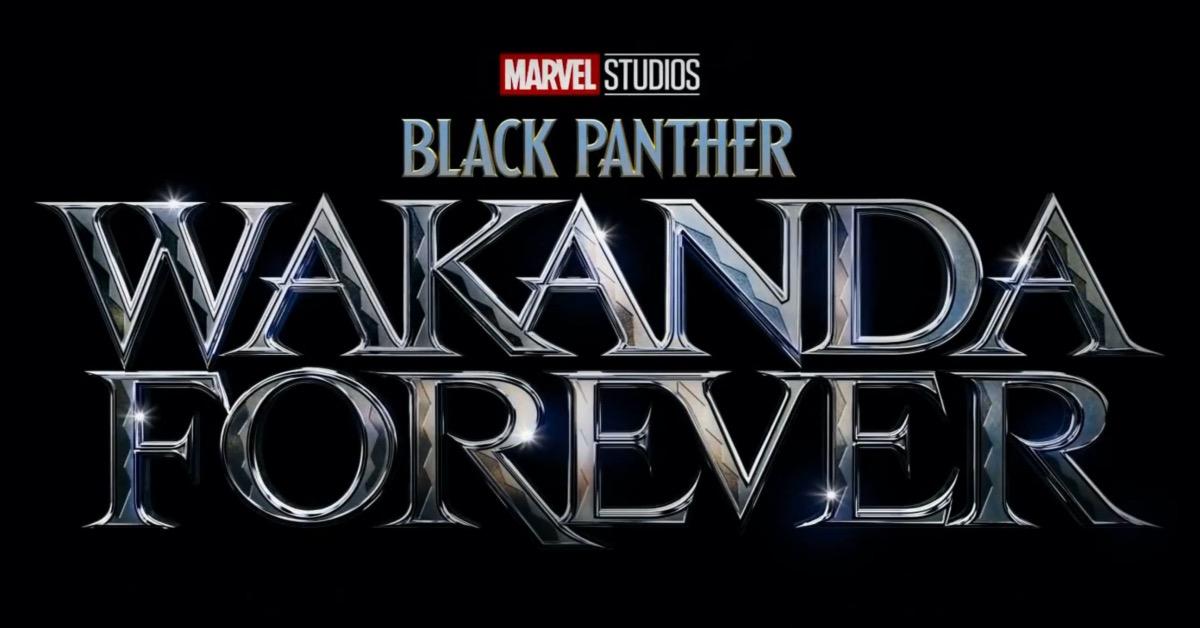 Doja Cat and The Weeknd are among artists reportedly in talks to write new music for Marvel’s Black Panther: Wakanda forever. The continuation of the platinum certification of 2018 Black Panther: album, the soundtrack aims to be “bigger than the first,” according to the new report. Kendrick Lamar’s executive produced and curated the debut film album, which featured the Grammy and Oscar nominated single â€œAll the Starsâ€ with SZA, â€œKing’s Deadâ€ and â€œPray For Meâ€ by The Weeknd. Artists featured on the Billboard debut album include 2 Chainz, Swae Lee, Jorja Smith, Khalid, Schoolboy Q, and Travis Scott.

According to UK metro, Marvel Studios finalized the script for Black panther 2 and “now courting artists to start writing songs with that in mind.” Doja Cat, who played “Boss Bitch” for the Warner Bros. adaptation. and DC Comics Harley Quinn: Birds of Prey, is in talks for the Wakanda forever soundtrack alongside rapper “Shut Up” and “Vossi Bop” Stormzy.

Other artists named in the report include Giveon (Drake “Chicago Freestyle”, “Peaches” by Justin Bieber), Brent Faiyaz (“Gravity”, “Wasting Time”), Solange (“Electric Lady”, “Almeda”) and The Weeknd, whose hit single “Pray For Me” appeared in Black Panther and peaked at 7th place in the United States Billboard Hot 100.

â€œDoja Cat is one of the artists vying to star on the soundtrack due to her South African heritage,â€ an anonymous source said. Metro. “The Weeknd, Solange and Stormzy are also being considered as the producers want a wide range of successful artists to make this soundtrack bigger than the first.”

In November, Marvel halted production on the sequel with the return of writer-director Ryan Coogler. Filming is set to resume late next month in Atlanta, Georgia, with the return of cast members Letitia Wright, Lupita Nyong’o, Danai Gurira, Winston Duke, Martin Freeman and Angela Bassett.

Marvel Studios has previously confirmed that the sequel will not recast the role of T’Challa following the death of lead actor Chadwick Boseman last August at the age of 43. New additions to the cast include Michaela Coel (I can destroy you) and Dominique Thorne (Judas and the Black Messiah) as Riri “Ironheart” Williams.