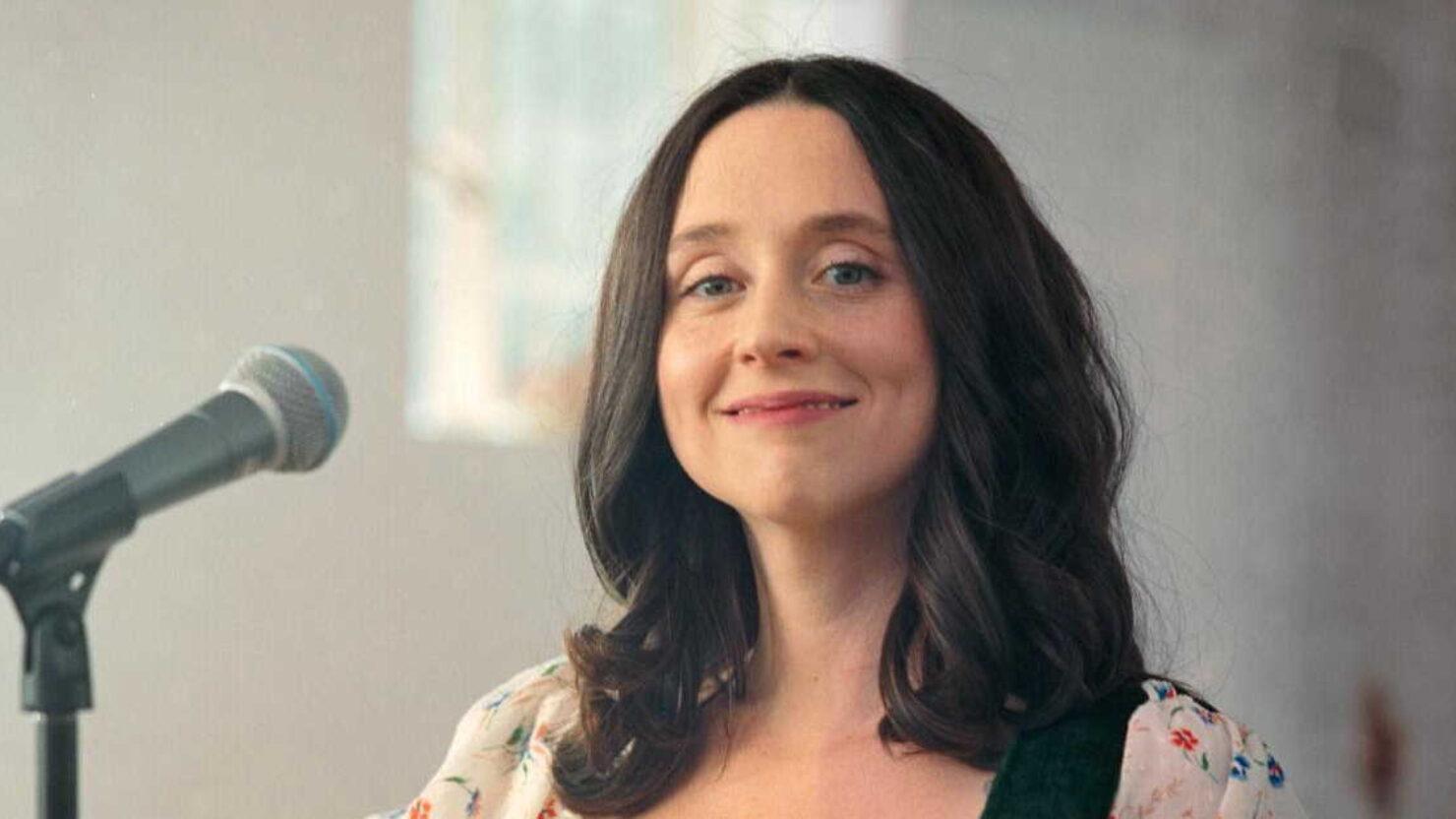 Check out the soundtrack to “El Deafo” by Katie Crutchfield with “Tomorrow”.

Waxahatchee (Katie crutchfield) released a new single, “Tomorrow”. The song appears on the soundtrack of the animated show Apple TV + El Deafo which arrives January 7th and is available for Pre-order.

Apple tv El Deafo is based on the New York Times bestselling graphic novel by author and illustrator Cece Bell. The show’s main character, also named Cece, loses his hearing and “learns to navigate school and new friends with the help of his superhero alter ego, El Deafo.” according to merger records.

Crutchfield has worked with a renowned musician and television / film composer Rob barbato to create the five songs from the soundtrack. Katie shared her experience working on the project:

“I am so happy to finally announce an incredible project that I had the honor to be a part of,” she said. â€œLast year I wrote original music for a new show on Apple TV + called El Deafo, based on the book of the same name by a true hero, Cece Bell. Myself and Rob Barbato spent a few months arranging and recording these tracks, and it was an amazing experience all around.

Preview El Deafo soundtrack with “Tomorrow” below and also check out the El Deafo trailer: