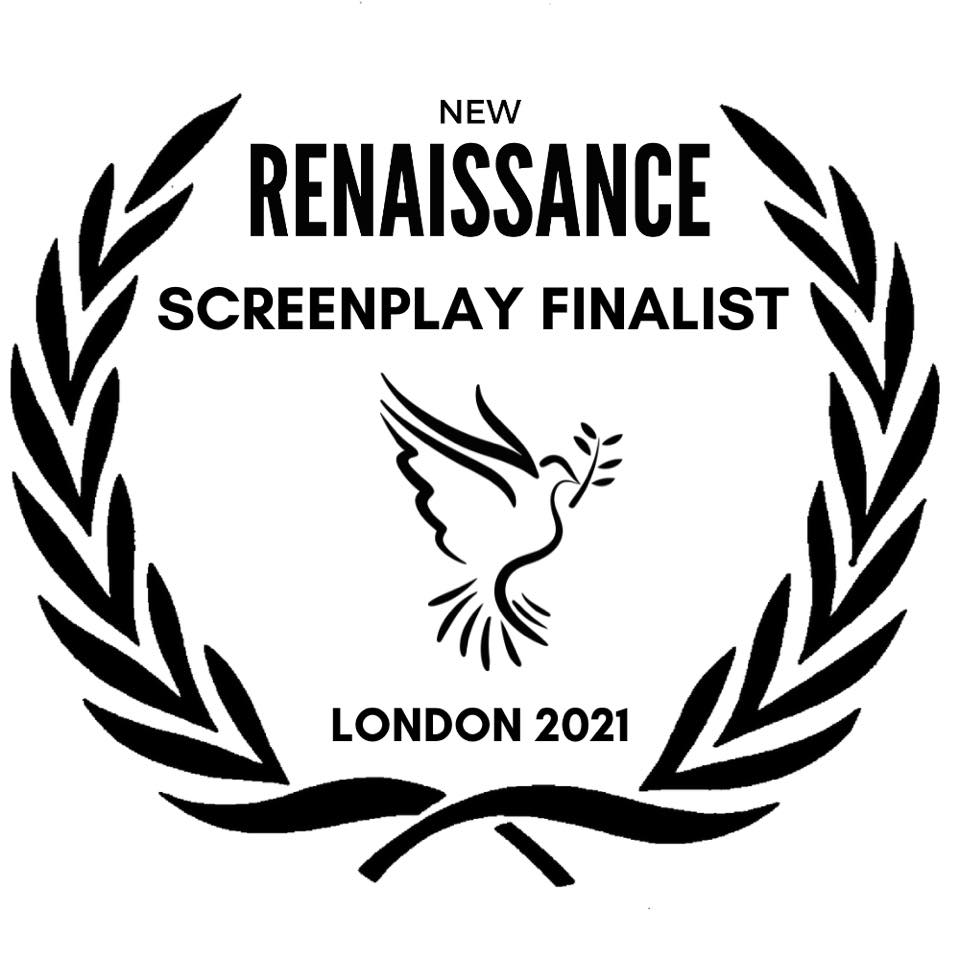 Writer-director Marie Delanote is delighted to announce that her screenplay The rainbow is black just added two more fabulous recognitions to his list this week (the week that includes #WorldSuicidePreventionDay – a topic that features in the storyline):

Previous accolades include the Jury Prize at the Prix Royal Paris Screenplay Awards (they described it as “Brutally Brilliant”) and recognition as “Hot Film In The Making” by Roy W. Dean Grant (From The Heart Productions ).

Rainbow is Black is a heartbreaking drama exploring the many ways to cope with serious mental health challenges, accompanying a mother and her three daughters on their difficult, yet haunting journey, reminiscent of authentic family dramas. European cinematographic films. He discusses topics that many fear, such as suicide and psychiatric treatment.. It is both a film and a movement for:

“Despite advances in mental health care, many treatments related to depression date back to the Victorian era, such as isolation and electroconvulsive therapy. Although great strides have been made, the experiences and results that I have seen up close still do not address some of the fundamental challenges that many institutionalized people face. Professionals react with outside methods in order to heal something that can only be healed from within. – Marie Delanote, writer-director of ‘The Rainbow Is Black’

“According to the latest figures from the Office of National Statistics (ONS), 1,603 suicides occurred between April and July of last year in 2020. That means thirteen people took their own life every day.” – Make a difference

Marie is determined to start conversations and raise awareness about mental health, suicide and available treatments for depression. She wrote the film as a result of her own struggles with depression and the experiences of someone very close to her.

â€œExperiencing the effects of severe depression so closely has made me think deeply about what we can do to prevent it. Through this film, I want to open a window and show the world how we can do things differently. It is so important to start doing things differently. Actions, not words, are the best teacher. Forgiveness, love and hope. Four different women, the same trauma but all experience it differently. As a writer-director, I am passionate about the idea of â€‹â€‹shedding light on human mind and emotions and bringing them closer to a wider audience. – Marie Delanote, writer-director of ‘The Rainbow Is Black’

“The Rainbow Is Black is gripping, sad and revealing. It’s a story to be told.”

The film is in pre-production and we hope filming will begin this year. Sponsorship and investment are still being collected and crowdfunding is also in place for production costs: www.greenlit.com/project/rainbow-black. Marie already has an impressive roster of cast and crew in place, including Sir Marco Robinson, who has this to say about his involvement as executive producer:

“ I have a very strong emotional connection to “The Rainbow is Black” as I have been dealing with severe depression most of my life.
Depression occurs when the reality of your current life does not match your desired life outcomeâ€¦ and we have not been given the tools and resources to deal with this situation. I am part of this film because I want to bring to the attention of many people who are suffering that we can overcome it. I am extremely proud that Marie received these awardsâ€¦ phenomenal news which certainly helps to grow our wonderful film.
– Sir Marco Robinson (creator of “Get a House for Free” by Ch4, # 1 bestselling author, award-winning entrepreneur, also featured in his movie “Legacy of Lies” which reached # 4 on Netflix)

Born in Belgium, Marie moved to the United Kingdom with her British husband and their children in 2011. Before embarking on a career as a writer and filmmaker, Marie had pursued a musical vocation by playing at the Royal Opera House in Belgium. Marie published her first book ‘Healing the 1lb baby‘in 2014. The book gained media attention in the UK and US – she was interviewed on ITV’This morning‘among other platforms. His second book and CD ‘From acorns to large oaks – Meditations for children‘, were published in 2017 by Findhorn Press, Inner Traditions.

She is the writer and executive producer on the ‘The boy and the ladybug‘, a short film on autism in pre-production with Hidden art films and award-winning director Ben hyland.